1) Great health care should be universally accessible to all. I tweeted recently that I was pleased that Obama was re-elected, not because I think his politics are particularly more radical or really that different from those of Romney, but so that Obama Care could have a chance. A chap from the states tweeted back that nothing in life is free, it’s just not the ‘American Way’. The politics of Jesus is clear. He goes to the poor, the marginalised, the rejects and the outcasts. He never creates loopholes to exclude them! He treats the foreigner with dignity and cares for the unlovely. His politics are far more challenging that we would ever allow ourselves to believe! There is no toxic distinction made between the ‘deserving’ and ‘undeserving’ poor. That is a repulsive notion that we must not allow ourselves to be aligned with. 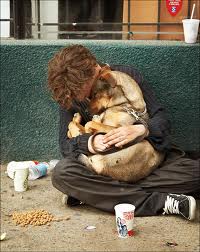 Where the rich can access better healthcare more easily in the ‘christianised’ west, we need to ask ourselves how and why on earth we have let this happen – the answer is not a comfortable one. When 50 million americans cannot access health care, and a black man living in New York has a life expectancy of just over 40, also true of a homeless person living in London, we have to wonder about our priorities. You are far more likely to die young in an inner city estate from chronic disease than if you live in a middle class suburb. And that is only the health injustice in the west.

We bury our heads when we begin to think of the life expectancy of our brothers and sisters in Africa, in South America, in parts of Asia. 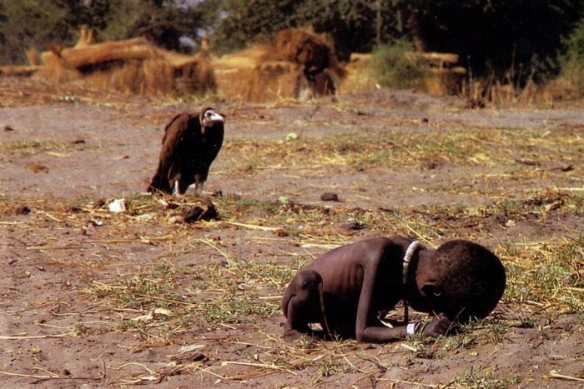 We focus on increasing the life expectancy of the rich (white) ones in the UK to 85 or more, and feel a deep sense of achievement, while all the time, children die of diarrhoea (can you imagine if that happened here?), starvation, malaria, things that are genuinely and inexpensively preventable?! I don’t come at this naively. I don’t think the answer is a quick fix, but there is a kenarchic challenge – to those whom much is given, much is required. So often we hang on to human rights, and make them about me and my rights. We want to become our own mini emperors, where we demand the best for ourselves and the self protectionism sadly drowns out the cry of others. The truth is, we don’t need to make healthcare everywhere worse for good health care to happen everywhere for everyone.

However, we need to allow ourselves to be uncomfortable about the amount that is currently spent per head on healthcare for a wealthy child compared to a poor one…….we need to find new ways to protest, new ways to give, new ways to redistribute resource. But we cannot remain silent and we cannot do nothing. We cannot be like the fat cats who sing our happy songs and forget about justice for the poor. The millenium development goals are now, sadly, a total joke, and yet we could have gone further…….we blame, amongst other things the banking crisis. This is plainly a lie. If we want to live in a way that is like God, and really see justice and mercy filling the earth we live in, then we must learn to prioritise those He prioritises.